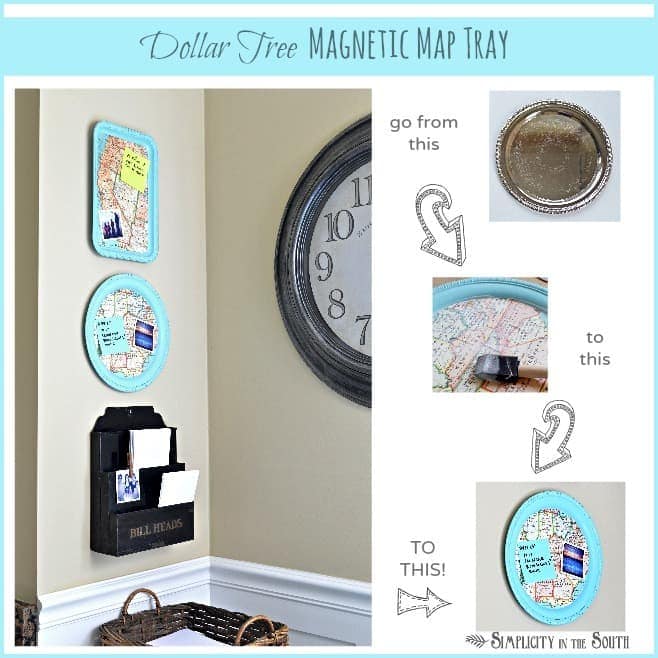 There are two things I’ll never get tired of…working with Mod Podge and decorating with maps. Vintage maps can be hard to find, too fragile to work with, and often times the colors aren’t quite right. So, imagine my excitement when I recently found an inexpensive map online that had vibrant colors and was also printed on thick archival paper.

This map would look lovely framed, but I decided I would use it to decoupage some trays that will hang on the wall. I’ve slowly been working on putting together a small office area in one corner of our

kitchen, right next to where I do most of my blogging. Since the trays are metal, they can be used as magnetic memo trays to keep notes, receipts and pictures of my family.

I started out with these beauties from The Dollar Tree. 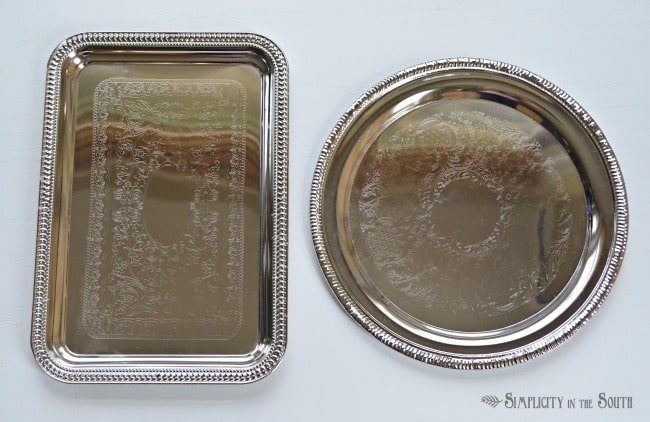 Other than the trays, you will need (affiliate links):
Sandpaper
Spray primer and paint (I chose Rustoleum’s Aqua.)
A scrap piece of paper for your template
A map (I found my map on Amazon.com. )
Mod Podge
A sponge brush or paint brush
A picture hanger (see the picture below)
E6000 glue

Scuff up the trays with sandpaper to give them some grip for the spray paint. After wiping the trays down with TSP, give them a coat of primer, then spray paint. There are so many different colors in the map you could choose from but I love how well Rustoleum’s Aqua matched the watery blue from the map. 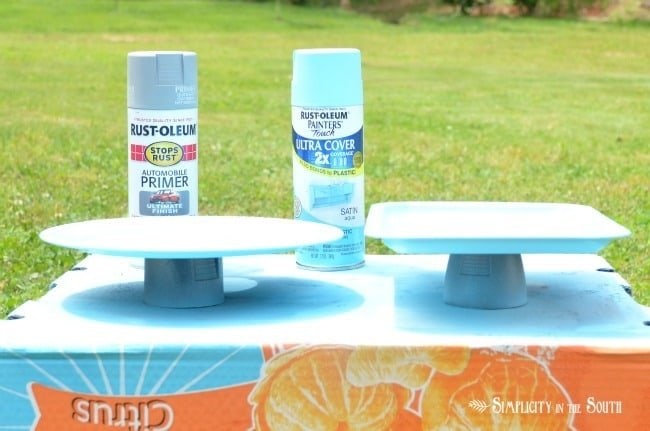 Make a template before you cut the map by laying a piece of paper on the tray’s back and pressing an outline with your fingers.
TIP: After I cut out the template, I held my map up to the window, laid the template on top, then traced the area of the map I wanted to cut out. 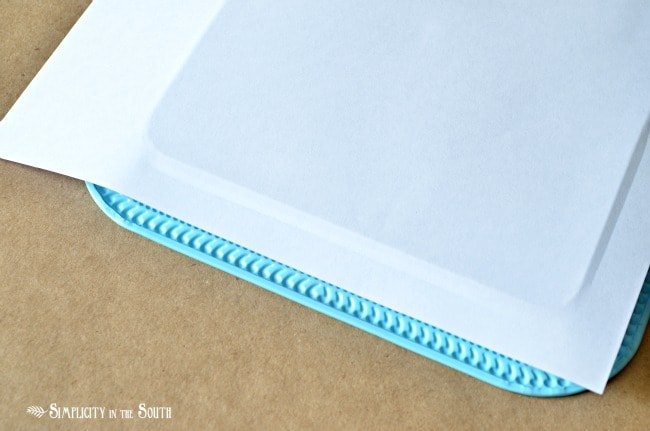 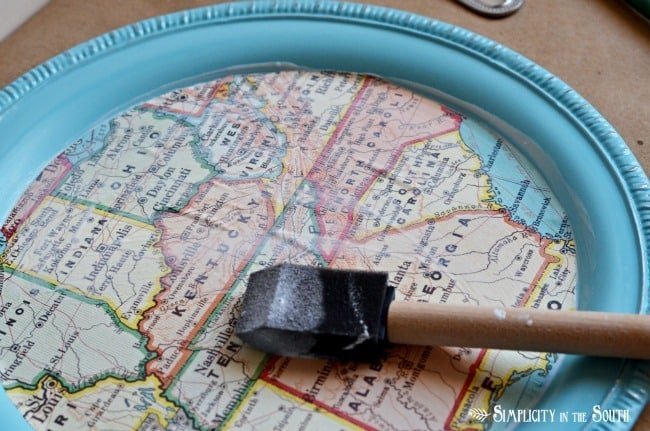 Use the back of a spoon to smooth out the wrinkles before the glue gets tacky. Then smooth the glue back out with the brush. I love using matte Mod Podge because it doesn’t show imperfections nearly as much as the glossy does. 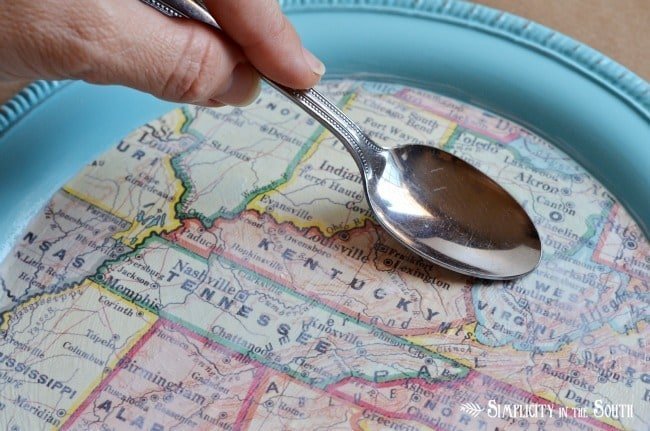 Clean up any excess Mod Podge with a damp paper towel or Q-tip. 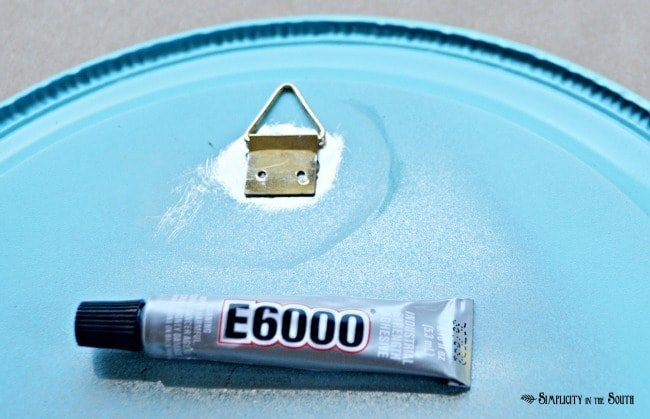 Wait a few hours for the E6000 to dry then hang up your magnificent magnetic memo Mod Podge map trays. Try saying that three times fast. 🙂 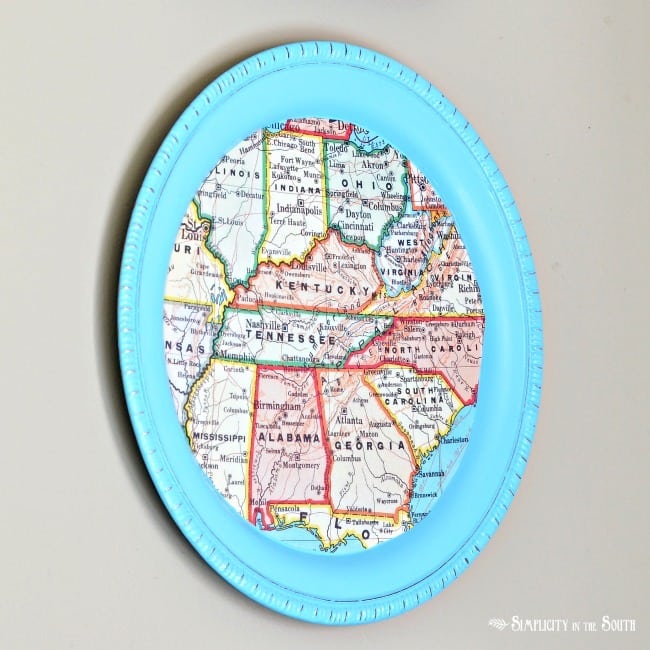 The edges of the tray look even prettier with a little distressing. 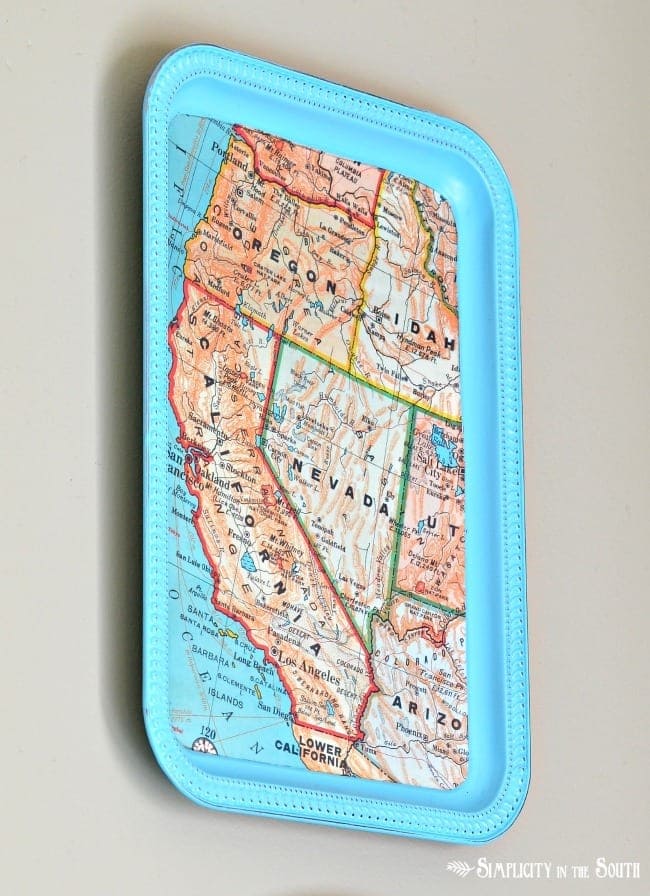 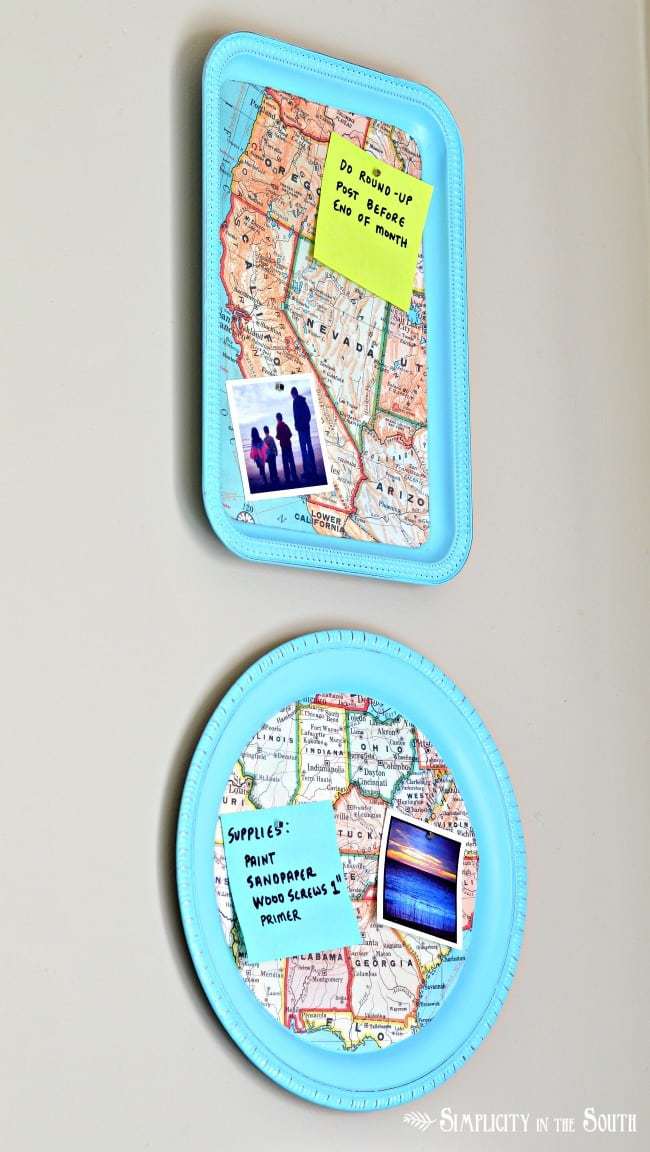 I have another organization project using the rest of the map for my little corner of the kitchen coming up soon! 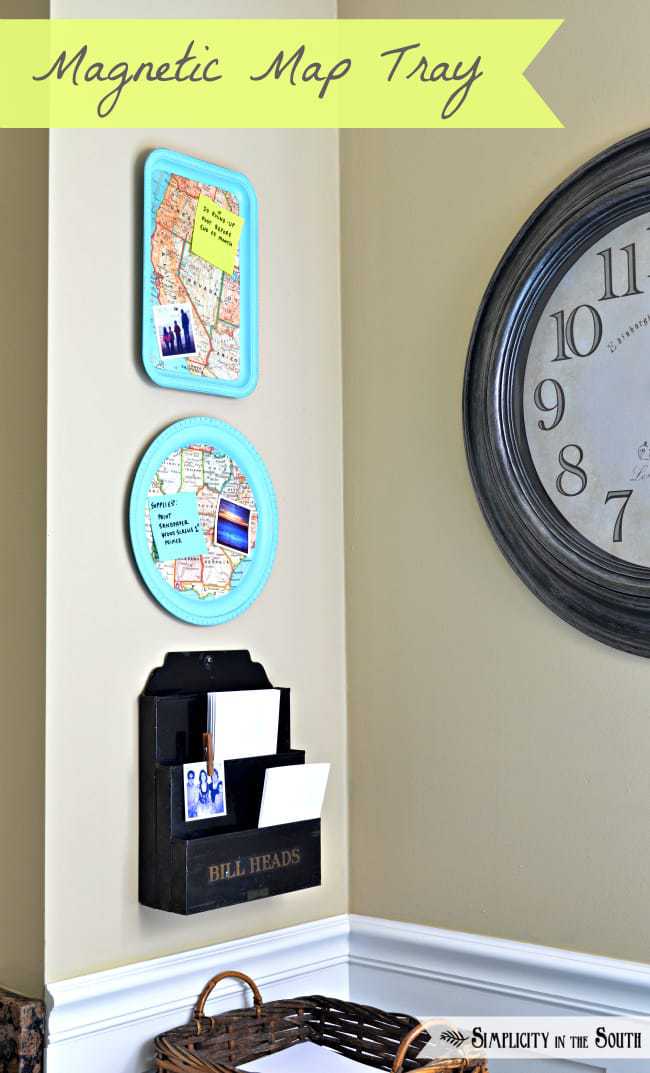 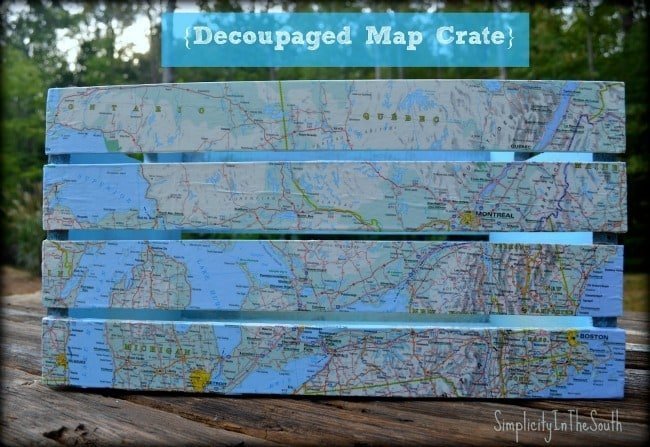 I also made a decoupaged map clock that hangs on the chalkboard wall in our boy’s shared bedroom. 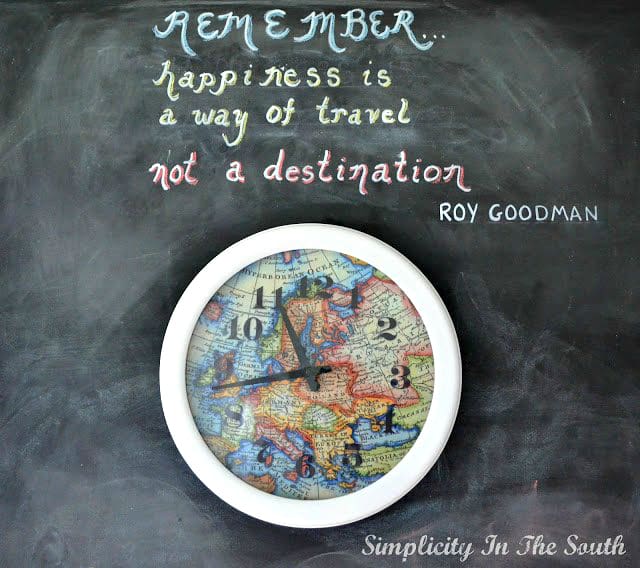 Speaking of the boys, our oldest graduated from high school this week! I’m so proud of everything he has accomplished. I don’t know where he gets his knack for calculus from but he aced the math portion of the SAT. Our two younger boys will be hanging out at the house over the summer so I’ve got some little helpers. Our middle son is not so enthusiastic about it, but our youngest is enjoying helping me with DIY projects. He has been designated as the official button pusher for the camera’s remote control when I do projects. Don’t be surprised if he bombs a few photos over the summer.

I’m sharing this with: